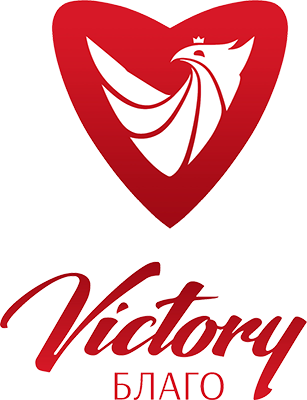 Where does the victory begin?

For athletes – with daily workouts, hard work, kind and sensitive mentor. And for us, the Victory Cup team – the organizers of hundreds of tournaments around the world, the victory begins with the streamlined work of the whole team!

Victory Cup tournaments started in 2016 and during this time have literally won the whole world! Malta, Italy, CIS, Russia – a small list of countries, young gymnasts, who revealed their talents thanks, among other things, to our competitions!

But Victory is above all a struggle with oneself, and sometimes with one’s own diseases! Athletes from around the world annually participate in our charity workshops and competitions, all the money from which we donate to the Charity Foundation. Angela Vavilova.

The Victory Cup team, as before, will create and develop, so that everyone has the opportunity to become a winner! Because Victory is much more than cups and medals! Victory is the spirit, strength and desire to become better no matter what!